We are northwest in the state of São Paulo, on the border with the state of Mato Grosso do Sul. Our city emerged from the construction of the Ilha Solteira Hydroelectric Power Plant. Some of the workers who built it decided to stay here, thus forming our city. Despite the name, the city is not on an island. Near the place where the plant was built, there is a solitary islet, which served as an inspiration to name both the hydroelectric power plant and the city.

A place of beautiful fluvial beaches, Ilha Solteira occupies the ranking of the 10th best city in the state of São Paulo to live according to the ONU.

Boat Tour Place of beautiful river beaches
Carnailha We hosts the largest university carnival in Brazil, the Carnailha
university It houses one of the UNESP campi, which stands out for its research work
Different Species It gathers the largest collection of wild animals in the region 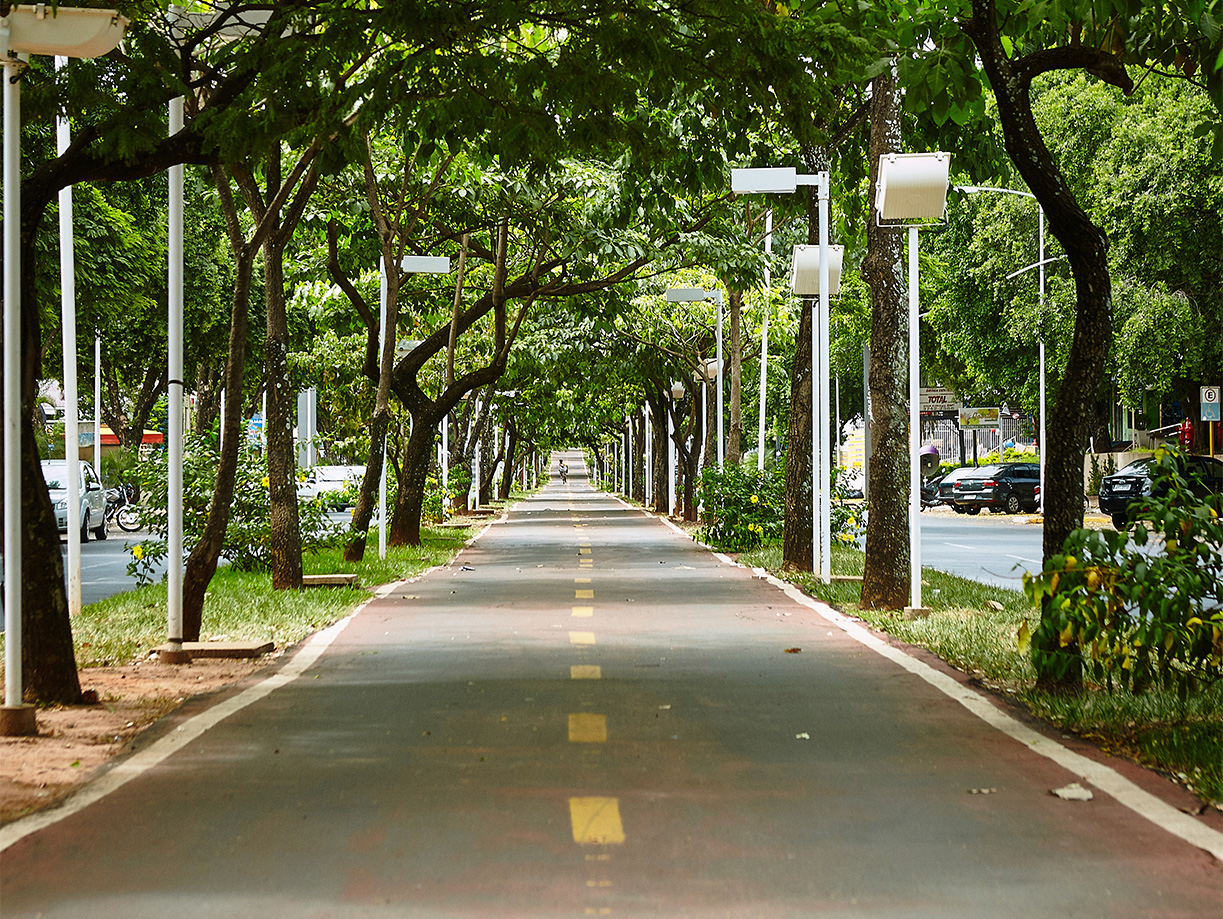 Yellow, white, rose: in the flowering time, the Trumpet trees color the streets and adorn the long bike path that crosses the city. Meet Ilha Solteira in a different way: riding a bicycle. In the late afternoon, colorful macaws cross the sky in bands and share the view with the most beautiful sunset you have ever seen.

During the construction of the Ilha Solteira Hydroelectric Power Plant, a large engineering laboratory was created to develop the most modern hydroelectric power plant construction techniques. Visit the power plant and learn more about these techniques. The pioneering in engineering continues: researches related to engineering and solar energy conducted by UNESP campus Ilha Solteira stand out in the national academic scenario. The Wildlife Conservation Center, better known as Zoo, brings together important wildlife species and allows researchers from different areas to conduct research on the site. 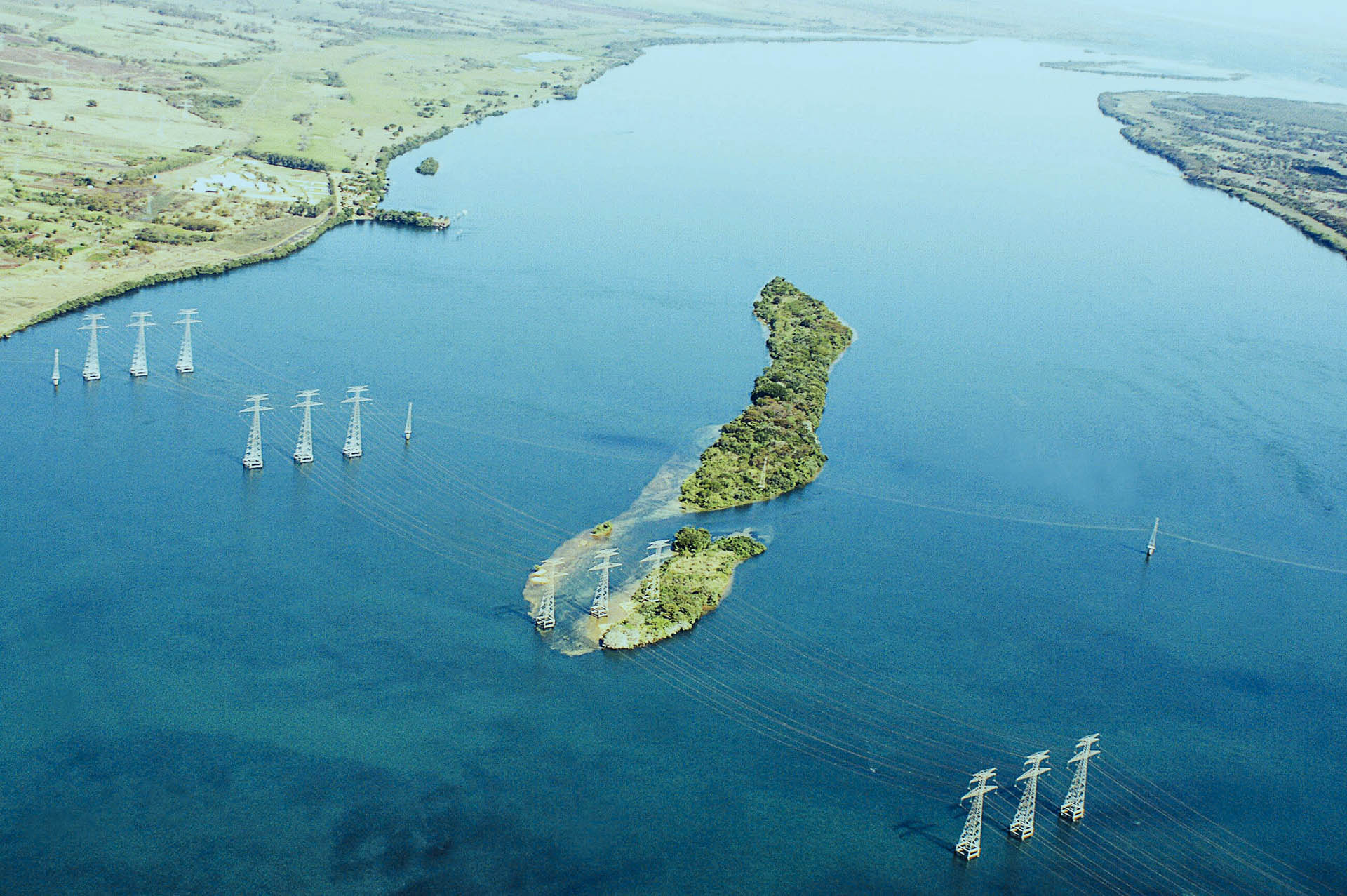 City of rivers and river beaches

The Rivers Paraná, Tietê and Dourados cut the municipality and join in an immense reservoir of calm waters and filled with noble fish, making Ilha Solteira a paradise for sport fishing and water sports, such as kayaking. The rivers also form beautiful beaches perfect for leisure and rest. Browse our pages and learn more about what awaits you in Ilha Solteira.

Testimonials about the island